Verizon's AOL/Yahoo Debacle - Think You Can Fix That? 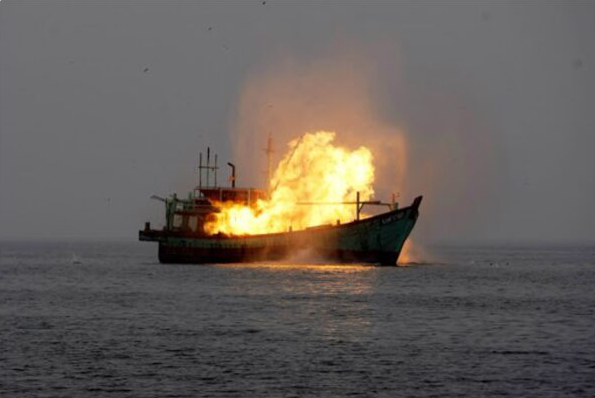 Do you have any idea how powerful AOL and Yahoo once were, and how much they were once worth? Do you know how much shareholder value has been destroyed in these 2 companies in just 20 years? $221 Billion of destroyed wealth.

AOL pioneered the web as we know it today. Long before wireless, or broadband, there was “dial up service.” For young readers, that meant using a physical modem to connect your computer to a land-line telephone in order to literally dial up a connection to an internet service provider. AOL pioneered using the internet, and was the #1 connection with almost the entire marketplace. The phrase that made AOL famous back then was when you connected to AOL and it gave us the now iconic “You’ve got mail.” After connecting America, in 2000 AOL merged with Time Warner media in a deal valuing AOL at $111B.

Yahoo pioneered giving internet users news. It accumulated news from around the world on Sports, Economy and many other topics, making the news available to readers for free because it sold ads to pay the bills. In 2000 a publicly traded Yahoo was valued at $125B.

So in 2000, amidst a very extended NASDAQ internet hype, AOL and Yahoo were valued at $226B.

This week Verizon agreed to sell the two companies to a private equity firm for $5B. That’s a loss in value of $221B in 21 years.

How does a loss of this magnitude happen? A lot of focusing on tactics, ignoring market trends and failing to adapt the company strategy to meet changing competitive dynamics. Broadband and wireless eventually made dial-up irrelevant. And despite buying some media company to try and add new content to AOL, it lost all meaning. Time Warner spun it out to the public at a value of $3.5B in 2009.

Then, Verizon thought it could build a proprietary content company to get more Verizon customers so it bought AOL in 2015 for $4.4B. Only, nobody needed another content provider by then. Google served up general content just fine, Facebook gave us content we looked at frequently, and specialized content sites like Finance (Marketwatch) and Sports (ESPN) made it impossible that late in the game to launch a general purpose content accumulator and reposter. It was a strategy for 2005, not 2015. Meanwhile, Yahoo made one tactical decision after another to shore up its old model that didn’t work. Google became vastly better at search, and vastly better at delivering content. Tactical oriented CEOs Carol Bartz and Marissa Mayer had no strategy to meet emerging needs of the 2010 decade and beyond – leading Yahoo into complete irrelevancy.

Undeterred, the Verizon owned AOL bought Yahoo in 2017 for $4.5B. After all, it seemed cheap compared to its once $125B value – right? The idea was to merge the two companies, create “cost synergies” and “scale” in users to sell more advertising. Only, neither platform had enough original content to stop the user bleed to other sites. Netflix and Google’s YouTube took everyone who wanted new content away, and there was nothing left for AOL/Yahoo to deliver. It became the internal combustion engine repair shop in a world full of EVs

Now, after spending $9.9B on the entities plus much more in acquisitions, Verizon is selling both entities to Apollo Global Management private equity for $5B – a loss of $4.4B. And Apollo thinks this is a good deal because “a high tide raises all boats” and it will win merely because the world is increasingly using the internet. Really? More people are using the web, and more often, but they’ve already shown not via AOL nor Yahoo. Facebook, Instagram, Google, Pinterest, Twitter, and a raft of other sites are gaining the traffic. What was once irrelevant remains irrelevant.

It is crucial to understand why these to GIANTS of the internet are now part of history’s dustbin. While they pioneered the market, gaining huge revenues, share and valuation, they did NOT keep their eyes on disruptive innovators who could change the market they pioneered. Broadband killed dial-up, and because AOL moved too late it died. Google overtook search, delivering more content faster and better, and Yahoo simply waited too long to react. Not unlike how Research in Motion (Blackberry) failed to see the “app wave” in mobile coming and lost its enormous lead in mobile phones to Apple and Samsung. All thought their strength in pioneering was enough – and failed to keep their eyes on external trends and new market shifts that would change competition.

I wrote a raft of columns about the mistakes made by these company CEOs from 2009 through 2017 – constantly telling readers not to buy the stocks (just search the blogs my website adamhartung.com for AOL or Yahoo.) It is extremely rare for a corporation locked into its business model and cost cutting to adjust to a rapidly shifting market. When a company does so – like Jobs turned around Apple and Nadella at Microsoft – it is the exception to be well applauded. But that is very, very rare.

And this is NOT what PE companies do. They aren’t visionary investors who put in lots of money to change companies. They cut costs, streamline operations, and add debt to get their investment back. Apollo is no different. It has no vision of the internet future that will slow Facebook, Apple, Netflix, Alphabet/Google or even Amazon. It has purchased two irrelevant brands with outdated business models, no new technology, no new market approaches and no new insight to future unmet needs. There is no doubt Apollo will not turn these around. Apollo will unload this newest Yahoo! over-leveraged to a public debt market dominated by pension funds and it will soon enough file bankruptcy, finishing the coffin.

Do you think you could turn these around? First, are you ready to turn around your own business? Are you focused on how market shifts, happening today, will change your market? Are you seeing trends, and changing your business model and technology to adjust? Are you building a business around future scenarios you’ve created to compete in 2025 and beyond with different competitors offering different solutions? Or are you relying on past strengths to carry you through the future? If you’re planning with your eyes firmly in the rear view mirror I highly recommend you learn the lesson from AOL and Yahoo – that approach will not work. 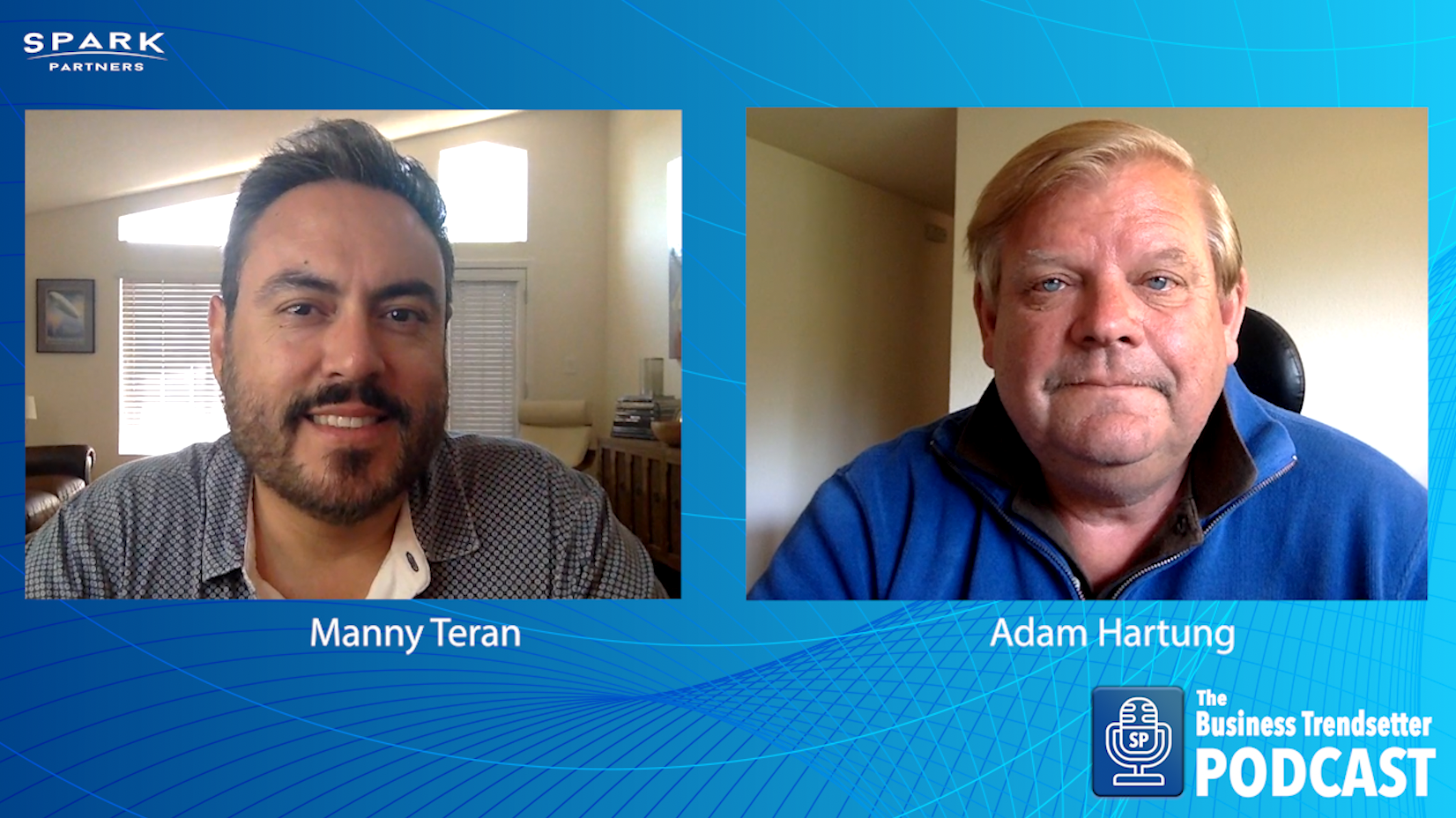