How Amazon Used Trends To Buy MGM For Free 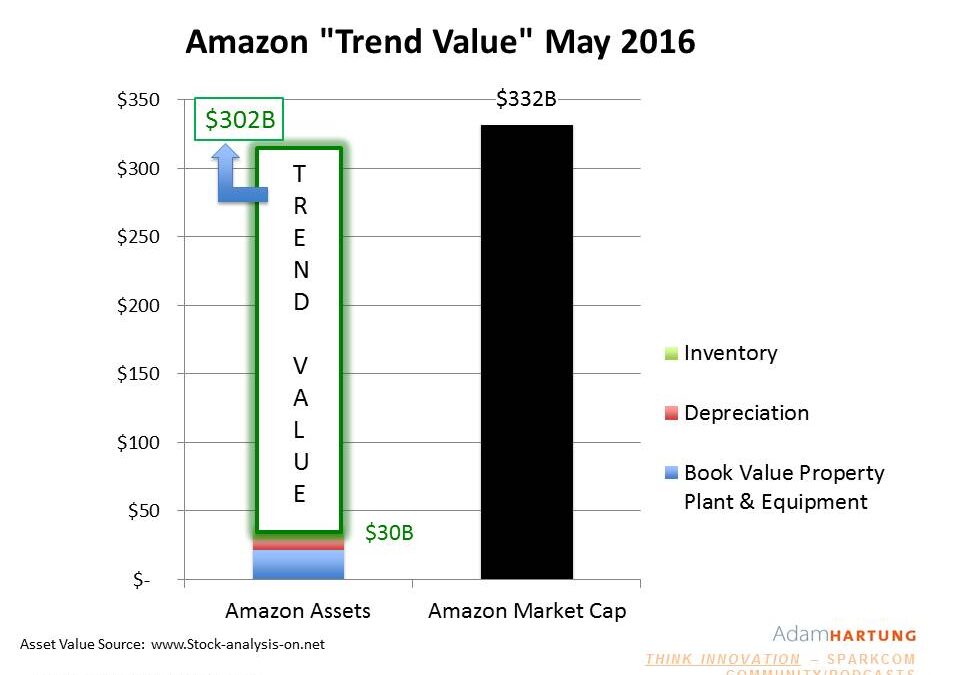 Amazon is buying MGM film studios for something less than $9 B. Sounds like a lot of money. But since Amazon can make its own money, effectively this transaction is free. Now you must be wondering, how can Amazon make its own money? By creating “Trend Value.”

Back in 2016, before Amazon started making acquisitions like Whole Foods, its valuation (or market capitalization) was $332 B. But its assets were only worth $30 B. And remember, Amazon was not, and still isn’t, very profitable. Net income was only about $2 B at that time. That extra $300 B of valuation (10x the assets) wasn’t from earnings, but rather because Amazon was a global leader in e-commerce with about 40% market share in the USA. Because e-commerce and cloud computing were growing trends, investors gave Amazon an additional $300 B in value as a Trend Leader.

Because Amazon was riding the big trends to e-commerce it created $300 B of very real value. This very high share price allowed Amazon to keep investing in ways to grow, including making acquisitions.

Compare with Walmart. In 2016 before, Walmart bought Jet, it had almost no e-commerce. Walmart had $232 B of assets (7 times the assets of Amazon,) but it’s valuation was only $216 B (2/3 Amazon’s.) Because Walmart’s assets (and business) were concentrated in the no-growth retail world of brick-and-mortar stores its value was less than its assets! Investors were basically saying that to create value Walmart would have to sell its assets – not grow its revenues. As a result, Walmart’s Trend Value was a NEGATIVE $16 B

Six years (and a pandemic) later, and the world of e-commerce has exploded. WalMart bought Jet, eschewing adding traditional stores and instead investing in e-commerce. As a result its assets grew very little, but its market valuation improved to $399 B, an 85% enhancement. And it’s Trend Value went up to $60 B. A good thing, but still only 1/5 the 2016 Trend Value of Amazon. A $9 B acquisition would be a very notable acquisition for Walmart using up over 50% of its cash. And taking out a 2.5% chunk of its market cap, and a whopping 15% of its enhanced Trend Value.

Meanwhile, since 2016 Amazon has purchased an entire grocery chain (Whole Foods) and made enormous investments in distribution centers, trucks, and other supply chain assets. That has increased Amazon’s asset base 10-fold, to about $320B. But now Amazon’s publicly traded shares are worth $1.62 TRILLION. That’s right, with a “T.” By investing in Trends (e-commerce and cloud computing services [AWS]) Amazon’s Trend Value has risen to a whopping $1,300 Billion. Amazon’s Trend Value is 21.5x Walmart’s.

By investing in Trends, Amazon created a cache of value

They used that value to make more acquisitions. Even though it made huge investments in assets – far beyond WalMart’s – its Trend Value grew even more. Now Amazon could purchase MGM for $9 B and use only 10% of its cash. But it won’t. It will use shares. But that $9 B is now only .55% of Amazon’s value – and only .7% of its Trend Value. Negligible on the balance sheet, but opening up tremendous revenue growth for Prime Video.

If you want to create money, invest in trends. Walmart was the renowned leader in retail, and computing for retail, until trends shifted the market. Now it is an also-ran compared to Amazon. And because Amazon is leading in the Trending markets of e-commerce and cloud computing it has created the money to buy MGM. Again, not with profits (which are still only $20 B) but with the Trend Value created by proper market selection and investing.

So are you creating money by investing in trends? You can literally create your own money, usable for all kinds of investments, when you invest in trends. Or are you grinding out the business, like Walmart with all those stores, but creating almost no value in the vast majority of what you do? The choice is really up to you. 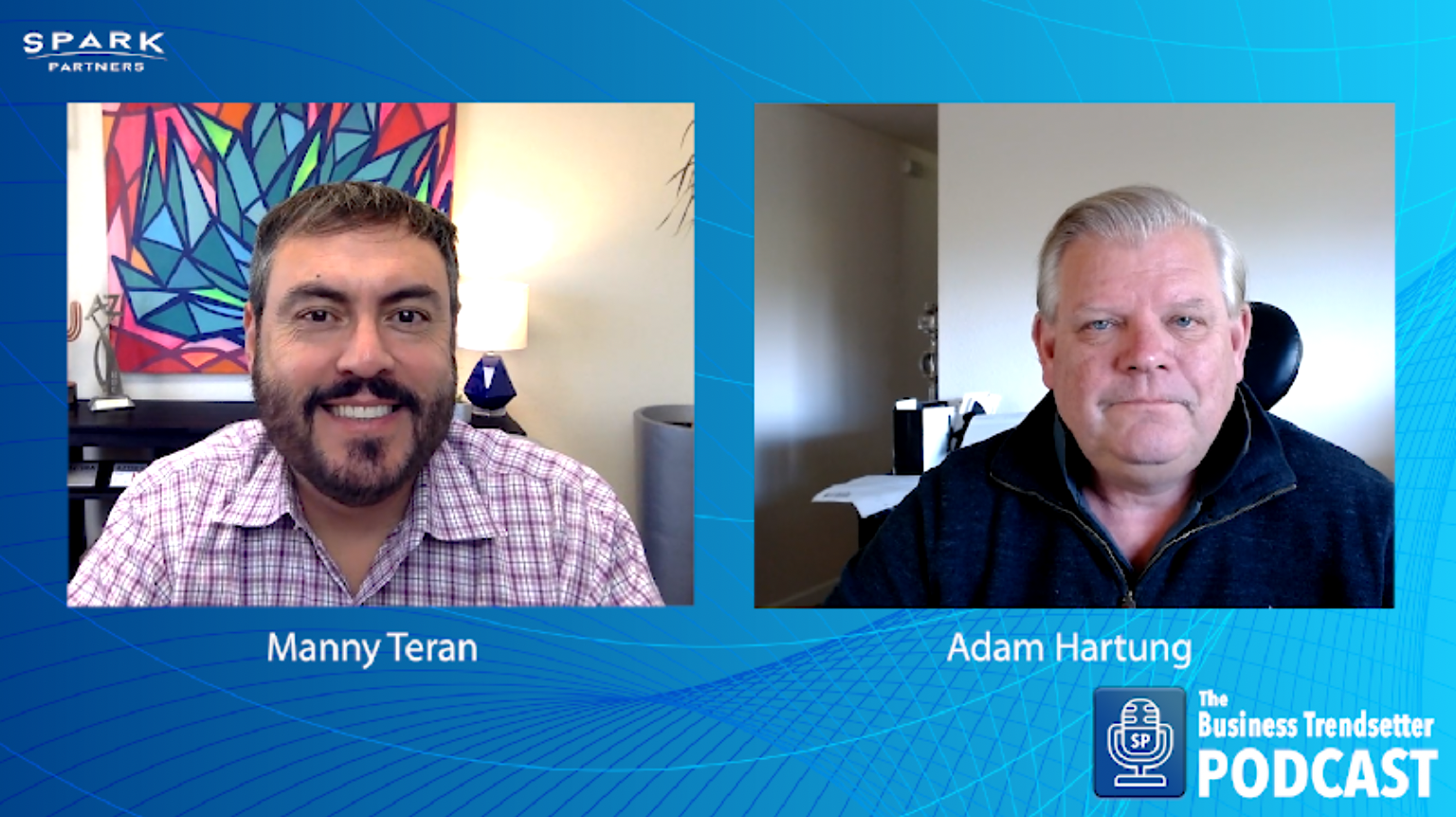