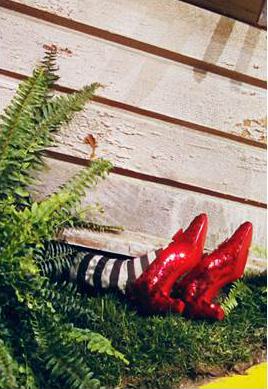 Stuck on the Core

This week, to almost no fanfare, a Microsoft Vice President issued a statement saying that Windows 10X (planned for 2019) would not ship in 2021. In fact, it would never ship. The technology enhancements would be integrated into existing Windows, and other products. While this gained little press, it is great news for customers and investors.

CEO Satya Nadella has officially changed the course of Microsoft. Under former CEO Ballmer the behemoth kept pouring money into Windows and Office. While the world was moving from PCs and PC servers to mobile devices and the cloud, Ballmer just kept pouring billions into old products. His slavish insistence on trying to defend & extend an old “core product line,” which every year was losing importance as PC sales slowed, was killing Microsoft — leading me to call Mr. Ballmer the worst CEO in America (my Forbes column that was by far the most read of any I ever penned.) After more than a decade as CEO, Ballmer had spent a lot of Microsoft money on new versions of its ancient product and bad acquisitions like Skype and Nokia, but he entirely missed the market shift in his customer base. In my blog post, “Microsoft, What Next?”, I described the challenges ahead to pull Microsoft out of the Growth Stall.

This chart shows just how much Microsoft has changed since Nadella took over. During Ballmer’s 13+ year leadership Microsoft’s valuation barely budged. (From left to small blue box.) But, Nadella rapidly shifted investments from Windows and Office to software as a service and cloud computing. (Graph rapidly increases.) That radical redirection enlivened both sales and earnings – and the company’s future growth prospects. In short, where the company had been locked-in to defending & extending its past, Nadella redirected the company onto trends. By doing so, he improved sales per/share 85%, the price/sales ratio from 3.3x to 9.4x, and the PEG ratio from 1.4 to 2.5. The company’s “trend value” (market cap increase over assets due to aligning with trends) since Nadella took charge has grown from $172 billion to a staggering $1.53 trillion!!! Now that is wealth creation!!!

In the years leading up to Ballmer’s firing I was a very loud critic of Microsoft. In multiple Forbes columns, (republished as blogs on my web site) I pushed for his ouster. But even more importantly I gave the company little hope of long term viability. By over-investing in outdated products it seemed most likely Microsoft would go the way of Hostess Baking, Sears, DEC and Sun Microsystems – irrelevant leading to failure. I rabidly recommended not owning Microsoft.

But Nadella achieved the improbable. Much like Jobs when he retook the reigns at Apple, Nadella quit looking (and investing) in the rear view mirror. Like Jobs, he dropped investing in PC’s. Instead he focused on the future, and where Jobs invested in mobility, Nadella has invested in the cloud. Very few companies make this kind of radical shift in resourcing projects, even when it is the obviously right thing to do. And Nadella deserves the credit for making this radical change in Microsoft, saving the company from near-oblivion while creating a very viable, valuable company in a short time. Where once I saw a company heading for infamy, now Microsoft shows all signs of leadership toward the next technology wave and longevity. Quietly saying the company has no plans for a new Windows version, which nobody cares about anyway, is a tremendous demonstration of looking forward rather than backward.

Do you have the insight to know when you’re company is over-investing in past solutions as markets shift? Are you like Ballmer, always making the next version of what once made you great, or are you like CEO Nadella – ready to unload your past focus in order to seek future growth? Are you letting market trends guide your investing and solution development, allowing you to de-invest in outdated technologies and products? Like Reed Hastings at Netflix, do you see the need to pivot?  Netflix changed from an outdated business model (shipping DVDs and tapes) to a new model (streaming) in order to keep your company viable, and an industry leader. You must be if you want to thrive in the rapidly changing competitive marketplace of the 2020’s. 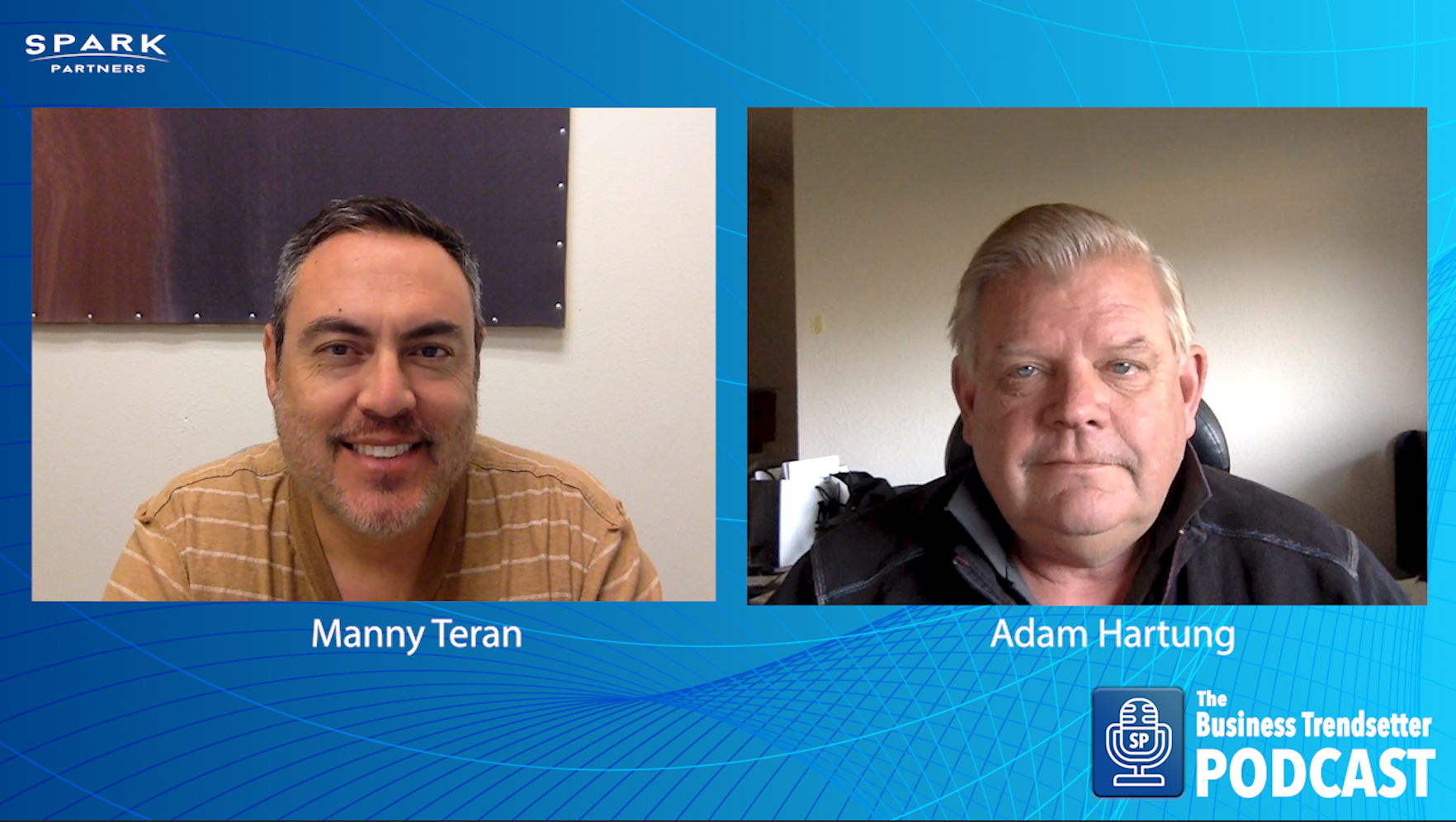