Electric Cars are not a Fad, and they Matter

As the pandemic dropped on the USA with full force mid-April the price of oil dropped to less than $0. OK, it was something of a fluke. Demand dropped so fast that supply couldn’t fall fast enough, so oil was flowing into refineries and tanks and pipelines so fast that nobody knew where to put it – and that resulted in suppliers having to pay someone to take their oil.

But… the point was very real. Oil prices depend on demand – every bit as much as supply. Even though for a generation we’ve taken growing oil demand for granted, and focused on how to create additional supply, it is a fact that NOW declining demand will limit the value of oil and gas (which is, after all, a commodity.) The TREND has changed course, with demand in the USA barely, or not, growing – and globally demand growth primarily all in Asia (mostly China.) Overall, supply growth has beaten demand growth by a wide margin, and prices are not only low now – they will likely go lower. Even oil company CEOs are predicting US production will decline – but to lower demand

In 2015, I predicted that Tesla could put a big hurt on Exxon. Most people thought that was a joke. Tesla was a fraction the size of GM, and “small potatoes” in the car industry. Meanwhile Exxon was one of the world’s largest oil producers and refiners. That really would be a very small David smacking a very big Goliath – and with a very small rock. But what I pointed out in 2015 was that traditional analysts predicted a very gradual growth in electric cars, and a continued growth in petroleum powered cars, and pretty much constant growth in oil & gas consumption with economic growth. In other words,analysts were using old assumptions all around and expecting only a tiny impact from a few weirdos buying electric cars.

But I asked, what if those assumptions were wrong? In 2015, the world was awash in oil, inventories were then at record levels, and electric car sales were taking off. And the truth was, a lot was happening to reduce demand for oil. Renewable energy programs, conservation, and a change in economic activity from basic manufacturing and commodity processing to a knowledge economy. These trends were all putting big dampers on oil demand. And electric auto sales were poised for a big boom. I predicted demand for oil would drop substantially, inventories would skyrocket and industry problems would worsen as prices cratered.

Uh-hum – what was the price of oil in April?

In 2009, I made the case that electric cars were a small base, but that geometric demand growth would make them an important economic impact . Today, most Americans still think that’s the case. In 2009 less than 100,000 new cars were electric. But by 2015, over 1 million electric cars had been sold. Then, with the help of game changers like the Tesla Model 3 in 2019 sales exceeded 7 million! A 7-fold increase in 5 years, or nearly 50%/year market growth!!

Americans aren’t aware of this phenomenon largely because the big growth centers are outside the USA. Where electrics are ~2% of US car sales, in some European countries they are well over 10% of the market. Even in China they represent over 5% of sales!

Remember what I said above about demand growth depending on China? Look again at who’s buying the most electric cars.

1 – Never think your product is beyond attack by market forces. Be paranoid.

2 – Very small, fringe competition can sneak up and steal your market faster than you think.

3 – Fringe changers don’t have to take a huge market share to make a BIG impact on your market and pricing.

4 – Disruptive events favor the upstarts, who are on trend, and hurt big incumbents, who depend on “business as usual.”

6 – Don’t plan from the past, plan for the future – and pay attention to disruptions, they can break you. 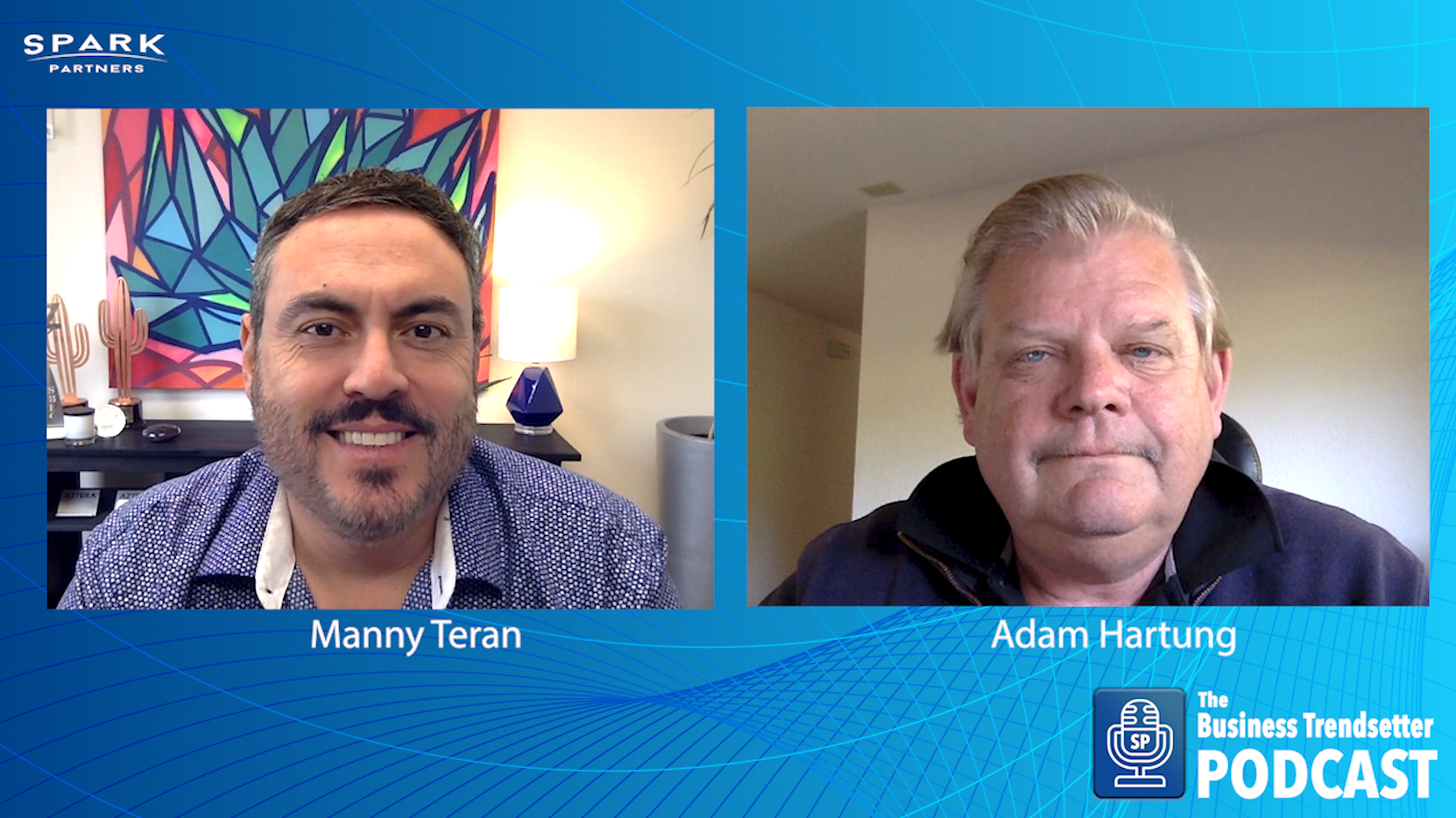