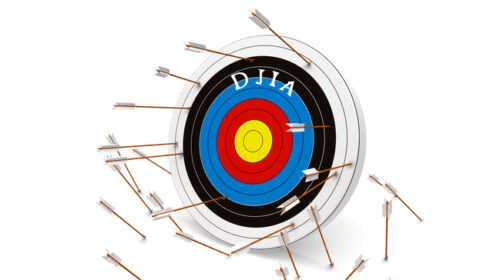 On 8/31/20, the Dow Jones Industrial Average went through a change in composition. Out went Exxon, Pfizer and Raytheon. In came Salesforce.com, Amgen and Honeywell. This is the 8th time the Index components have changed this decade, the 13th time since 2000 and the 55th change since created in 1896. So changes are not uncommon. But, are they meaningful? Ask any academic and you’ll get a resounding “NO.” There is no stated criteria for selection, no metrics for inclusion, no breadth to the number of companies (which has changed significantly over time,) and not even a weighting for market capitalization! The DJIA has no relationship to “the market,” which could well be measured better by the S&P 500, or the Russell 3000. And it doesn’t even link to any specific industry! To academics, “the Dow” is just a random number that reflects nothing worth measuring!!

The DJIA is (currently) a group of 30 stocks selected by the editors of Dow Jones (publisher of the Wall Street Journal, owned by News Corp – which also owns Fox News – and controlled by Rupert Murdock). Despite its lack of respect by academics and money managers, because of its age – and the prestige of being selected by these editors – being on the DJIA has been considered somewhat revered. Think of it as an “editorial award of achievement” for size, profitability and perceived stability. For these reasons, over time many investors have believed the index represents a low–risk way to invest in corporations and grow their wealth.

Over 124 years lots of companies left the DJIA — were replaced – and many replacements left. Some came on, went off, and came back on again – such as AT&T, Exxon (formerly Standard Oil of New Jersey) and Chevron (formerly Standard Oil of California.) Even the vaunted GE was inducted in 1899, only to be removed in 1901 – then added back in 1907 where it stayed until CEO Jeff Immelt imploded the company and it was removed for good in 2018.

But, there has been a theme to the changes. Originally, the index was largely agricultural companies. As the economy changed, the Index rotated into commodity companies like gas, coal, copper and nickel – the materials leading to a new era of tools. This gave way to component manufacturers, dominated by the big steel companies, which created the industrial era. Which, of course, led to big manufacturing companies like 3M and IBM. And, along the way, there was recognition for growth in new parts of the economy, by adding consumer goods companies like P&G, Coca-Cola, McDonald’s, Kraft (since removed,) and Nike along with retailers like Sears (later removed,) Walmart, Home Depot and Walgreens. The massively important role of financial services to the economy was reflected by including Travelers, JPMorgan Chase, American Express, Visa and Goldman Sachs. And as health care advanced, the Index added pharmaceutical companies like Pfizer, Johnson & Johnson and Merck.

Obviously, the word “industrial” no longer has any meaning in the Dow Jones Industrial Index.

Reading across the long history of the DJIA one recognizes the editors’ willingness to try and reflect what was growing in the American economy. But in a laggard way. Not selecting companies too early, preferring instead to see that they make a big difference and remain important for many years. And a tendency to keep them on the index long after the bloom is off the rose – like retaining Kraft until 2008 and still holding onto P&G and Coke today.

The bias has always been to be careful about adding companies, lest they not be sustainable. And not judge too hastily the demise of once great companies. Disney wasn’t added until 1991, long after it was an established entertainment leader. Boeing was added in 1987, after pioneering aviation for 30 years. Microsoft added in 1999, well after it had won the PC war. Thus, the index is a “lagging index.” It reflects a big chunk of what was great, while slowly adding what has recently been great – and never moving too quickly to add companies that just might be tomorrow’s leaders.

Sears added in 1924, wasn’t removed until 1999 when its viability is questionable. Phillip Morris Tobacco (became Altria) was added in 1985, and hung around until 2008 — long after we knew cigarettes were deadly and leadership didn’t know how to do anything else. Even today we see that United Aircraft was added in 1939, which became United Technologies in 1976 and then via merger Raytheon in 2020 – before it is now removed, as all things aircraft are screeching to a pandemic halt. And Boeing is still on the Index despite the 737 fiasco and plunging sales. IBM was added in 1939, and through the 1970s it was a leader in office equipment creating the computer industry. But IBM after years of declining sales and profits isn’t really relevant any longer, yet it is still on the Index.

As for adding growing stars, GM stays on the Index until it goes bankrupt, but Tesla is yet to make consideration (largely due to lack of profit history.) Likewise, Walmart remains even though the “big gun” in retail is obviously Amazon.com (another lacking the size and longevity of profits the editors like.) McDonald’s stays on the list, despite no growth for years and even as the Board investigates its HR department for hiding abhorrent leadership behavior – while Starbucks is eschewed. And Cisco is there, while we all use Zoom for pandemic-driven virtual meetings.

So what can we take away from today’s changes? First, the Index has changed dramatically over 20 years to reflect electronic technology. IBM, Microsoft and Apple are now joined by Salesforce. Pharma company Pfizer is being replaced by bio-pharma company Amgen in a nod to the future, although almost 40 years after Genentech went public. Exxon disappears as oil prices fall to sub-zero, demand declines globally and electric cars are on the cusp of taking market leadership. And conglomerate Honeywell is added just to show the editors still think conglomerates matter – even if GE has nearly disintegrated.

Is any of this meaningful? I don’t really think so. As an award for past performance, it’s a nice token to make the list. As business leaders, however, we need to be a LOT more concerned about developing businesses for the future, based on trends, than is indicated by the components of the DJIA. Driving revenue growth and higher margins comes from doing the next big thing, not the last big thing. And, as investors, if you want to make outsized returns you have to know that a basket of largely laggards (Apple, Microsoft and Salesforce excepted) is not the way to build your retirement nest. Instead, you have to invest in companies that are creating the future, making the trends a reality for businesses and consumers. Think FAANG.

Nonetheless, after 124 years it is still sort of interesting. I guess most of us do still care what the editors of big news companies think.

TRENDS MATTER. If you align with trends your business can do GREAT! Are you aligned with trends? What are the threats and opportunities in your strategy and markets? Do you need an outsider to assess what you don’t know you don’t know? You’ll be surprised how valuable an inexpensive assessment can be for your future business - CONTACT US! 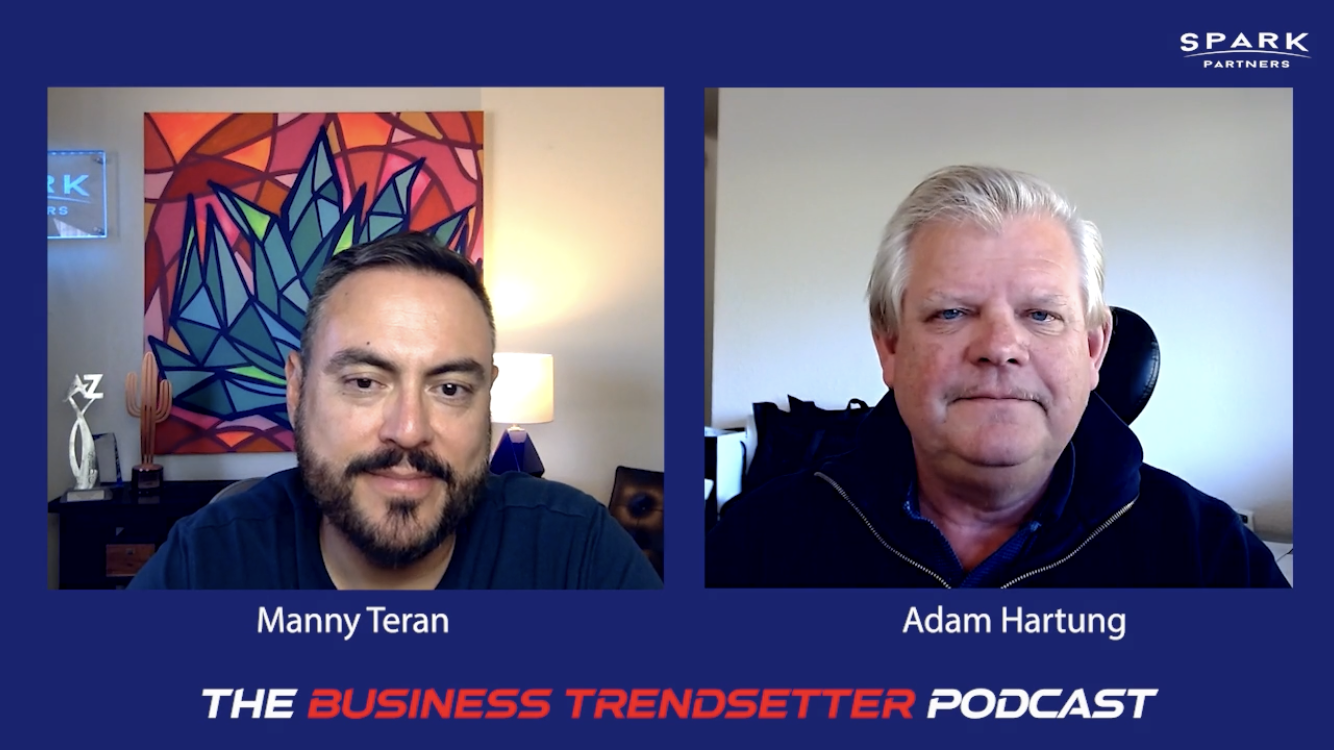