Join our Spark Partners community for insights, collaboration, and access to deep domain expertise on innovation and technology.

Our Spark Partners Community of leadership and innovation
‍

SparkCom is our exclusive community of innovation, giving you access to insights and information to innovative businesses and emerging trends in the market. By joining our thriving community, you will learn how to adapt and prepare your business to thrive in the new economy. To thrive requires either being an innovator, or adapting to innovations. At SparkCom, you will have access to a wealth of information to develop your abilities to innovate and adapt and ultimately succeed. At the center of our community is our weekly video calls. Here, Adam and Manny explore innovative companies, emerging trends, and contemporary topics to give you insights on how to prepare yourself and your business for growth. We will explore the interdependency of elements in the market and how they will directly effect your business. SparkCom also gives you access to exclusive ebooks, archived material from Adam's writings on Forbes, case studies, webinars, and much more. Lastly, members now have a way to direct access Adam and Manny for one-on-one questions, receiving guidance from experts in the fields of innovation, operations, and sales. 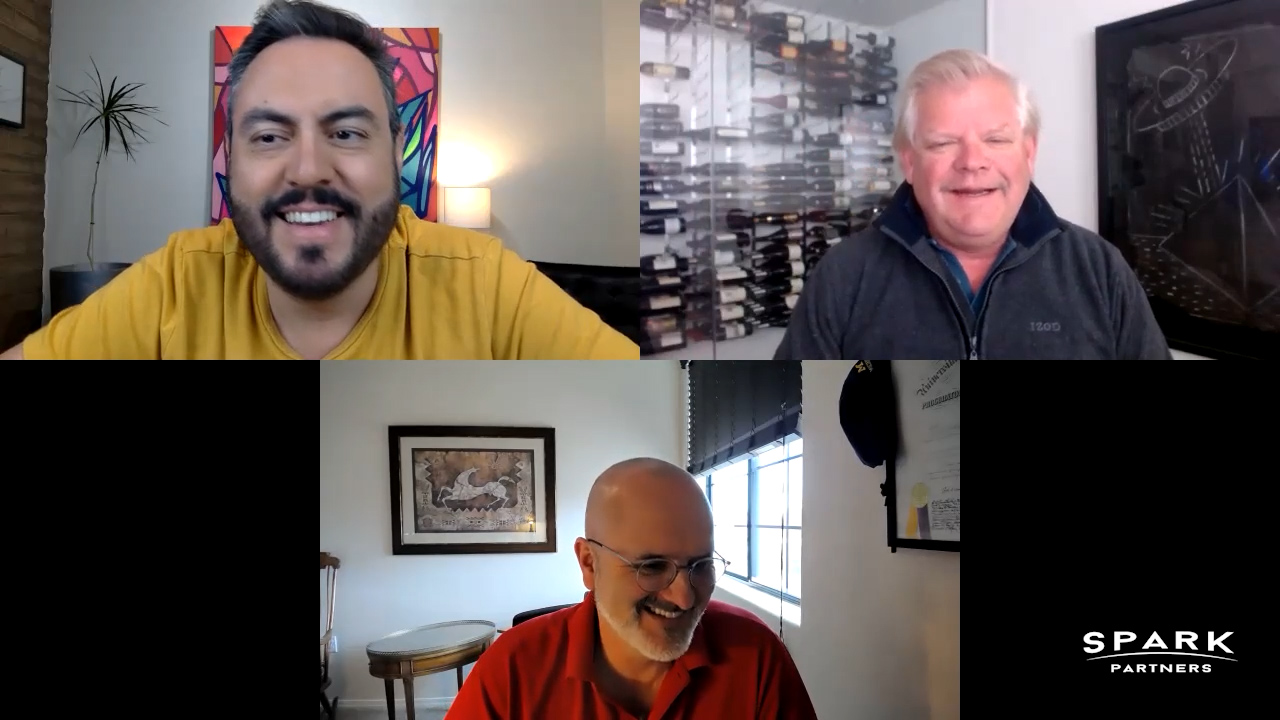 From Research Invention to Commercialization – Friction and Obstacles
January 19, 2021
Research Universities, Innovation, Invention, Arizona, Local Economy, Commercialization, Technology
This week’s podcast is an interview with Doug Hockstad, Assistant VP at the University of Arizona’s Tech Launch Arizona. Doug discusses how the university undertakes initial efforts to commercialize inventions for its labs and how he focuses resources on moving inventions from paper to license. Universities and research organizations typically focus on inventing new things, without much concern for commercialization. Thus university commercialization is more concentrated on invention protection and preparing for licensing, than figuring out how to turn the invention into high value commercial products. 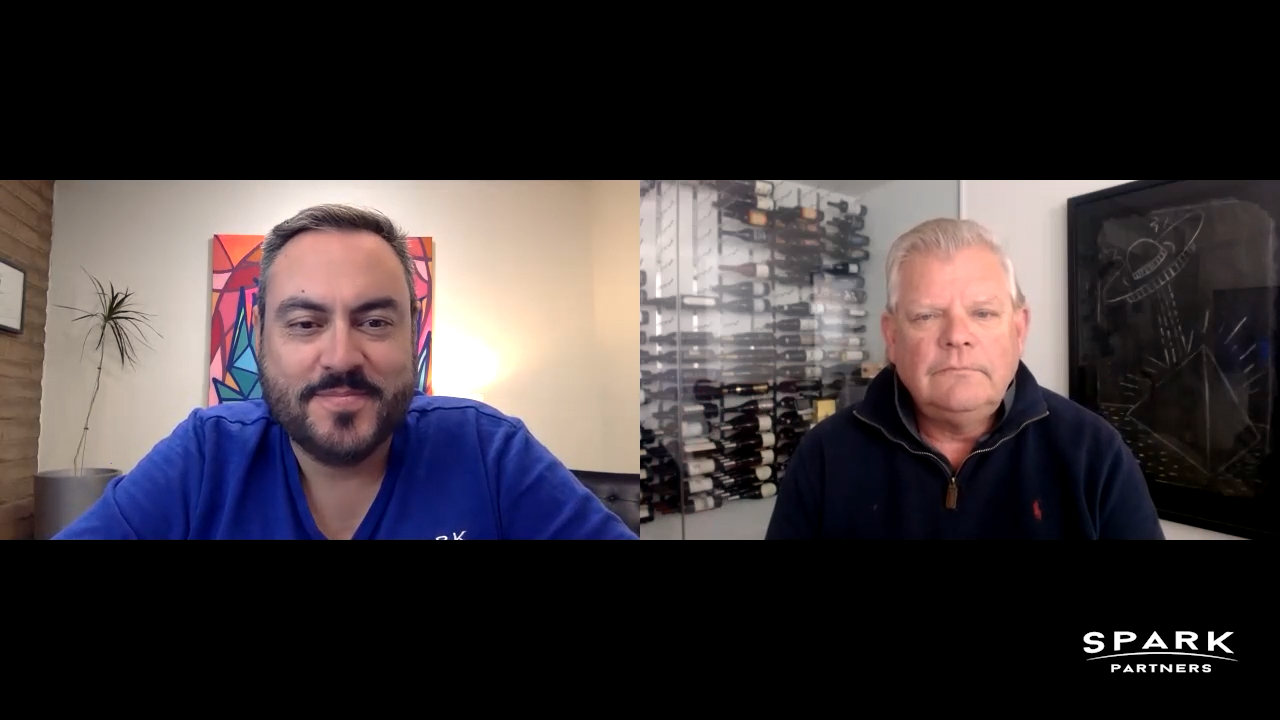 Planning and Executing for a Future of Growth
January 12, 2021
Planning, Gig Economy, Disruption, DoorDash, Pizza Hut, PetSmart, Retail, Market Trends
From storming the Capitol to running a business, failing to plan is a common reason for failure. During the pandemic, individuals and business failed to plan well. Restaurants made the temporary changes of enforcing healthy guidelines in line with COVID-19, but what more are they doing? Without investing time in organizing your business goals and understanding market trends, your business will fall victim to competitors and disruption 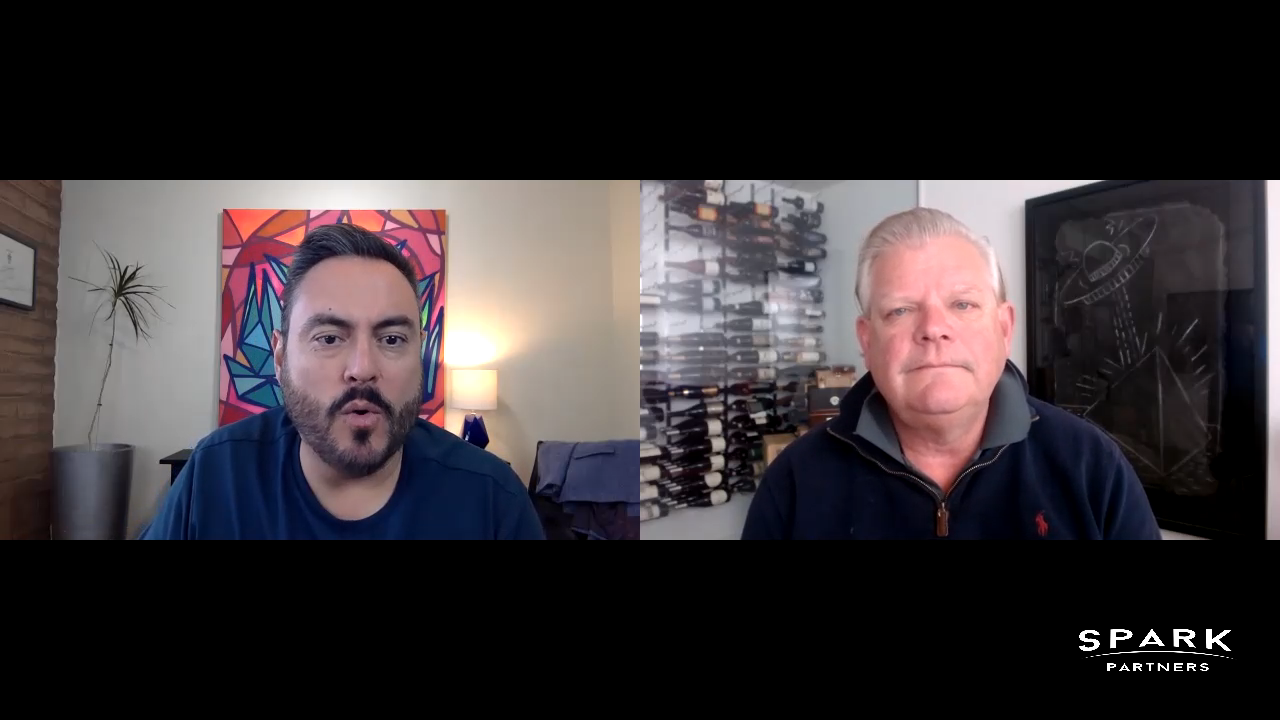 Don’t Plan for What You Know, Plan for What You DON’T Know
January 5, 2021
Planning, COVID-19, Business Growth, Entrepreneurship, Disruptive Innovation
It’s 2021 and Spark Partners continue to discuss how business leaders can strategically prepare for the future ahead. This episode Adam and Manny focus on planning for disruption, rather than business as usual. We’re almost a year into the COVID-19 pandemic, but not everyone seems to have fully grasped the extent of its effects.

Looking for more SparkCom Podcasts? Check out the entire archive! 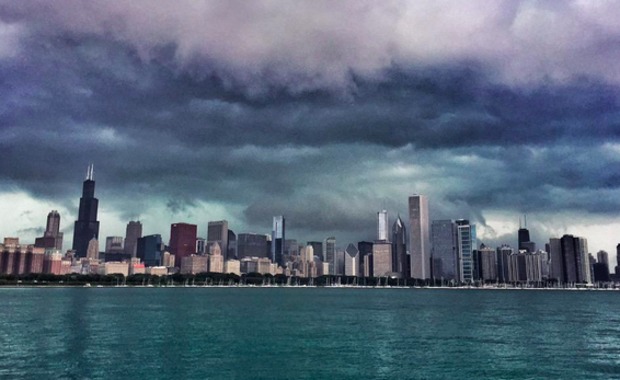 The Decline and Fall of Chicago and Illinois
January 14, 2021
Investing, Politics, Strategy, Trends
Gibbon wrote “The Decline and Fall of the Roman Empire” as a treatise to uncover how such a powerful empire could lose its greatness. There is no doubt, Chicago and Illinois were once great. The area was known for great jobs, great infrastructure, great transportation system, great homeownership – and for many decades considered one of the best places to live in America. Back when agriculture and manufacturing dominated the economy. But quite obviously, as the world changed, and the sources of economic value (including jobs) changed, the late, great state of Illinois kept pushing on with “business as usual” instead of changing policies and investments to re-orient for the Information Era. 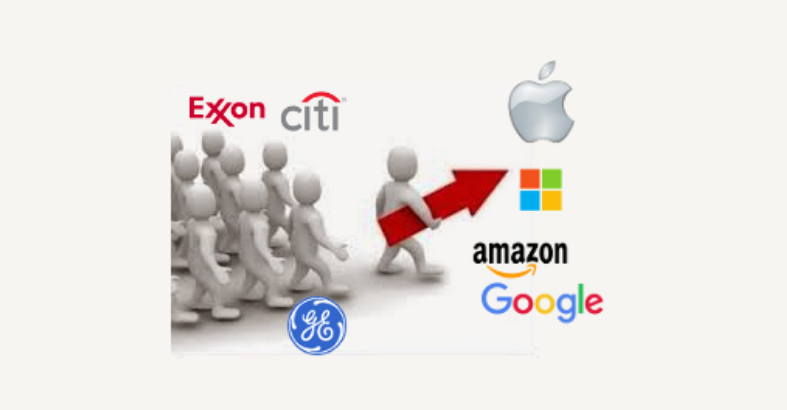 Trends Drive Value - Apple, Amazon, Google, Facebook, Microsoft
December 29, 2020
Innovation, Investing, Strategy, Trends
When looking at America’s 8 largest companies, a LOT has changed in 15 years. Back in 2005 the most valuable company was GE. The list was dominated by oil & gas companies; ExxonMobil, BP, Royal Dutch Shell. The biggest bank (Citi) and biggest retailer (Walmart) and 1 pharma company (J&J.) There was only 1 tech company on the list (Microsoft.) But the world has changed, and that has impacted these companies dramatically.

Looking for more SparkCom Blogs? Check out the entire archive!

Stream new episodes of the SparkCom Podcast every week. Hear Adam and Manny dive into current events, case studies on successful and failing businesses, and the strategies entrepreneurs can adopt in a dynamic marketplace.

Access newsletters, conference clips, blog posts, and Adam’s 400+ Forbes articles to stay up to date on Partner offerings and to know their take on business failures and winners.

Get professional insight from Adam and Manny on your business and guidance on how to improve it for long-term growth and success.