Be the first to know about new episodes of The SparkCom Podcast and updates from Spark Partners!

The SparkCom Blog
<< Back to Community<< Back to Blogs

Microsoft: Value Creation is About New Markets and Growth - Not Defending Your Base 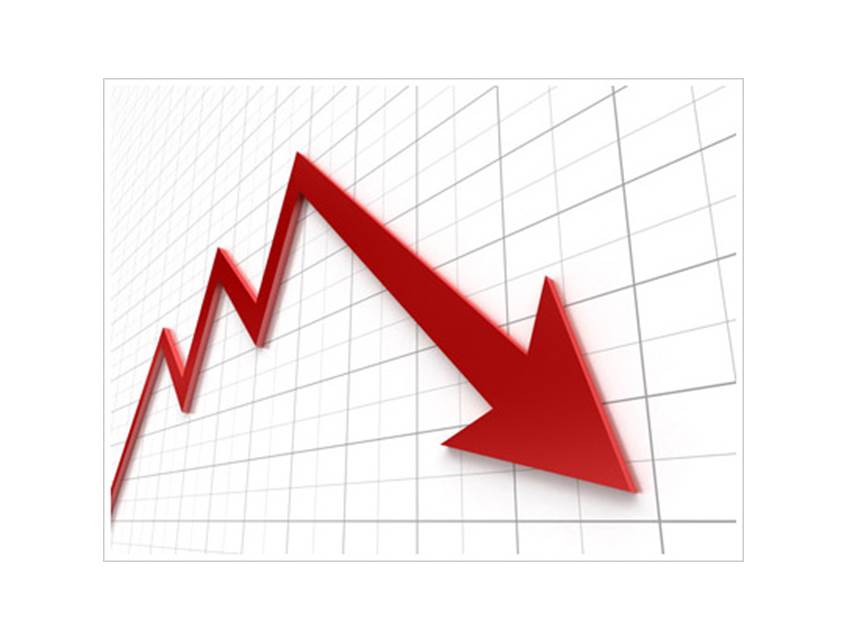 People who follow my speaking and writing – including my over 400 Forbes columns – know that I preach the importance of growth. Successful organizations are agile – and agility is the sum of learning + adaptability. Smart organizations are constantly looking externally, gathering data, learning about markets and shifts – then structured to adopt those learnings into their business model and adapt the organization to new market needs.

Steve Ballmer was the antithesis of agility. For his entire career he knew only that Windows and Office made all the money at Microsoft. So he kept investing in Windows and Office. He failed at everything else. False starts in phones, tablets, gaming – products came and went like ice cream cones on a hot August day. Ballmer laughed at the very notion of the iPhone ever being successful – while simultaneously throwing away $7.2B buying Nokia. Then there was $8.5B buying Skype. $400M buying the Borders Nook. Those were ridiculous acquisitions that just wasted shareholder money. To Ballmer, Microsoft’s future relied on maintaining Windows and Office.

So as the market went mobile, Ballmer kept over-investing. He spent billions launching Windows 8, which I predicted was obviously going to fail at growing the Windows market as early as 2012. And it was easy to predict that Win8 tablets were going to be a bust when launched in 2012 as well. But Ballmer was “all-in” on Windows and Office. He was completely locked-in, and unwilling to even consider any data indicating that the PC market was dying – effectively driving Microsoft over a cliff.

It was not hard to identify Steve Ballmer as the worst CEO in America in 2012. When Ballmer took over Microsoft it was worth $60/share. He drove that value down to $20. And the company valuation was almost unchanged his entire 14 years as CEO. He remained locked-in to trying to Defend & Extend PC sales, and it did Microsoft no good. But when the Board replaced Ballmer with Nadella the company moved quickly into growth in gaming, and especially cloud services. In just 6 years Nadella has improved the company’s value by 400%!!!

Success is NOT about defending the past. Success IS about growth. Don’t be locked in to what worked before. Focus on what markets want and need – learn how to understand these needs – and then adapt to giving customers new solutions. Don’t make the mistakes of Ballmer – be a Nadella to lead your organization into growth opportunities!